There was a low voter turnout of just 48%. The ÖVP, party of Mayor Preuner, won a large majority with 36,7% of the votes. With this percentage they doubled their seats in the municipal council, going from 8 seats to 16 seats. The SPÖ came in with just under 27%, causing them to lose four seats in the municipal council. The Green party came in third place, with around 15% of the votes.

The mayoral race will continue in a runoff between Harald Preuner (ÖVP) and Bernhard Auinger (SPÖ) that will take place on March 24. They respectively obtained around 40% and 30% of the votes in the original election. 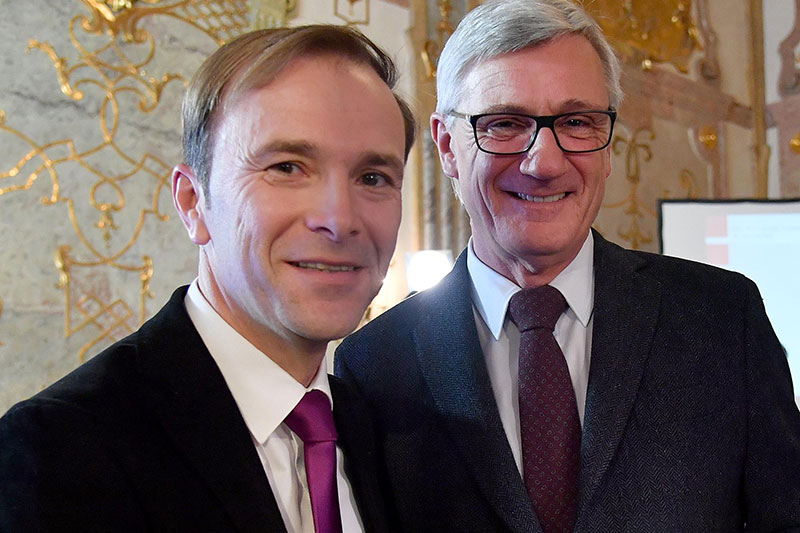 Throughout much of the rest of the state the ÖVP gained as well. In 90 out of Salzburg’s 119 municipalities the ÖVP won the position of mayor. The SPÖ has 13 mayor positions. There will also be several runoff elections. 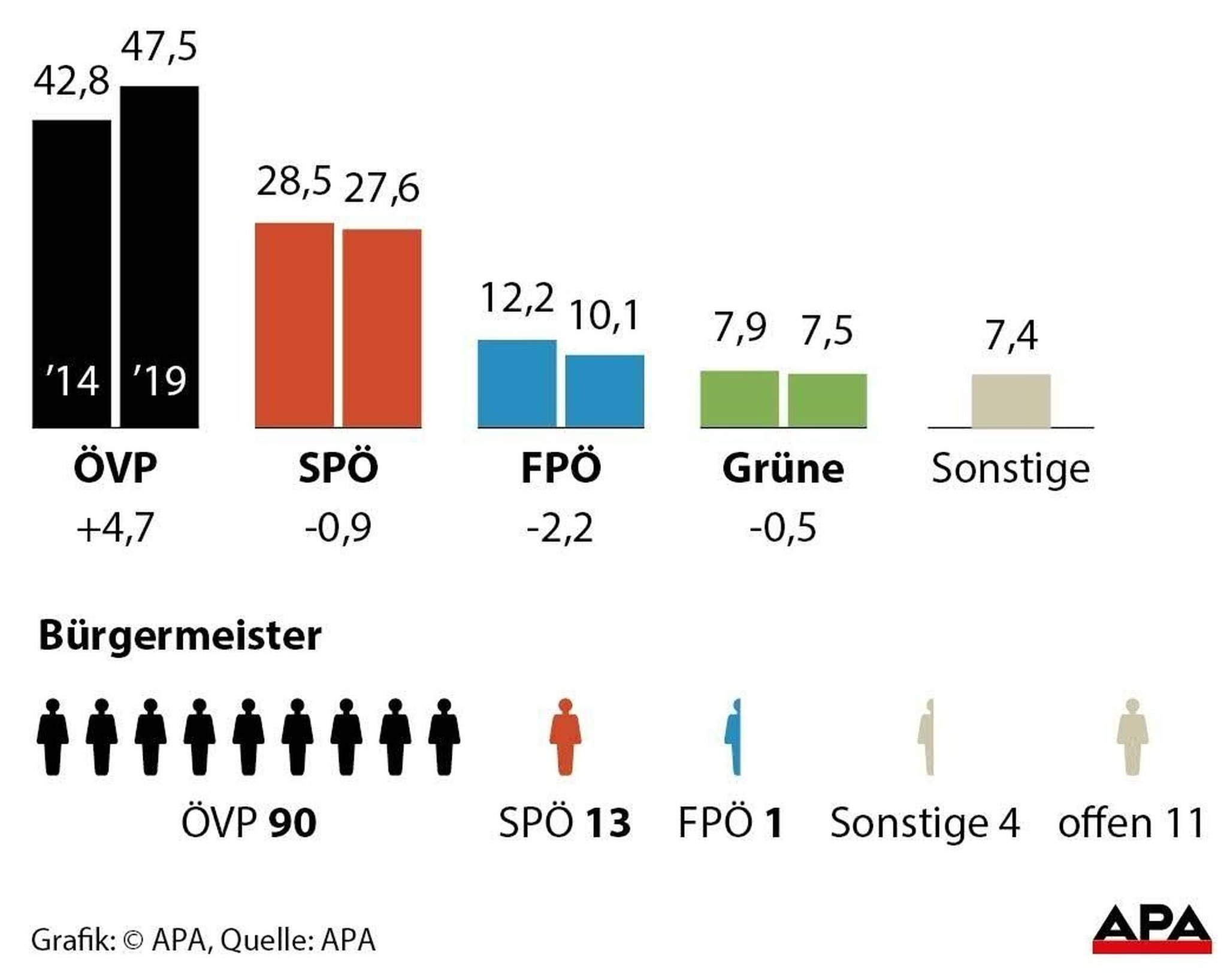 Results of the municipal elections in the whole of Land Salzburg and mayors per party
In Lungau the ÖVP won several mayoral seats that had previously been held by the SPÖ. In Pongau an ÖVP mayor won in 18 of 25 municipalities. However, in Radstadt, an FPÖ mayor was elected, the first in Salzburg since 2004. In Straßwalchen in Flachgau there was a surprise. Although the current Mayor was ÖVP, the ÖVP did not make it into the mayoral runoff election. Also, in Nußdorf am Haunsberg, for the first time a woman has become mayor. In Pinzgau, in Zell am See, there is going to be a close runoff election between the SPÖ and the ÖVP, with each party winning around 40% of the vote this past Sunday. Although the ÖVP had the majority, they lost a bit on Sunday and the SPÖ gained.
Category: Uncategorized