For an exchange of views on the current political situation in Bosnia-Herzegovina, Franz Schausberger met with the President of the Republika Srpska, Željka Cvijanović. Although more than five months have passed since the elections in early October 2018, no government has yet been formed at the state level. President Cvijanović was confident that the formation of the government in Bosnia-Herzegovina was well on its way. Difficult is the formation of a government in the BiH Federation and in some cantons. 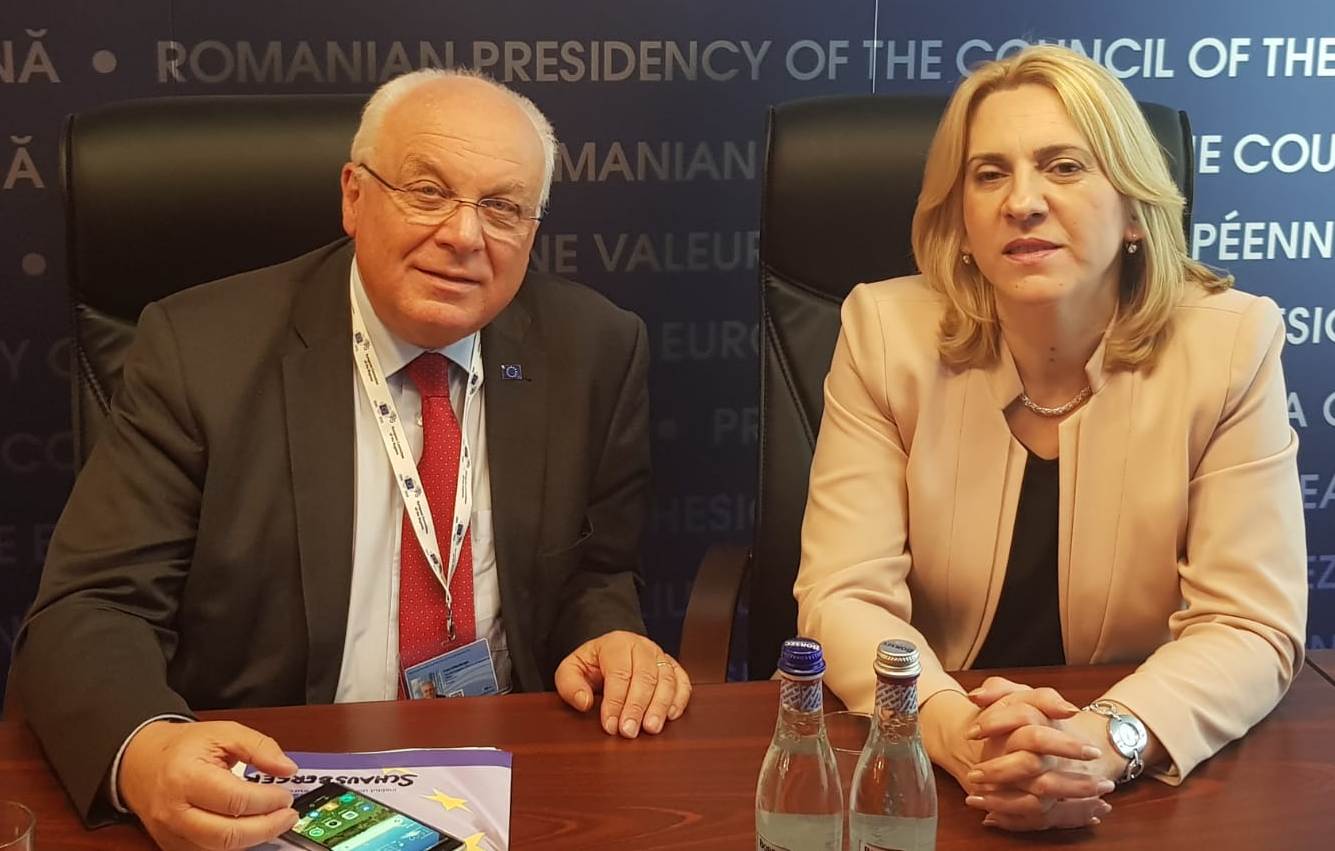